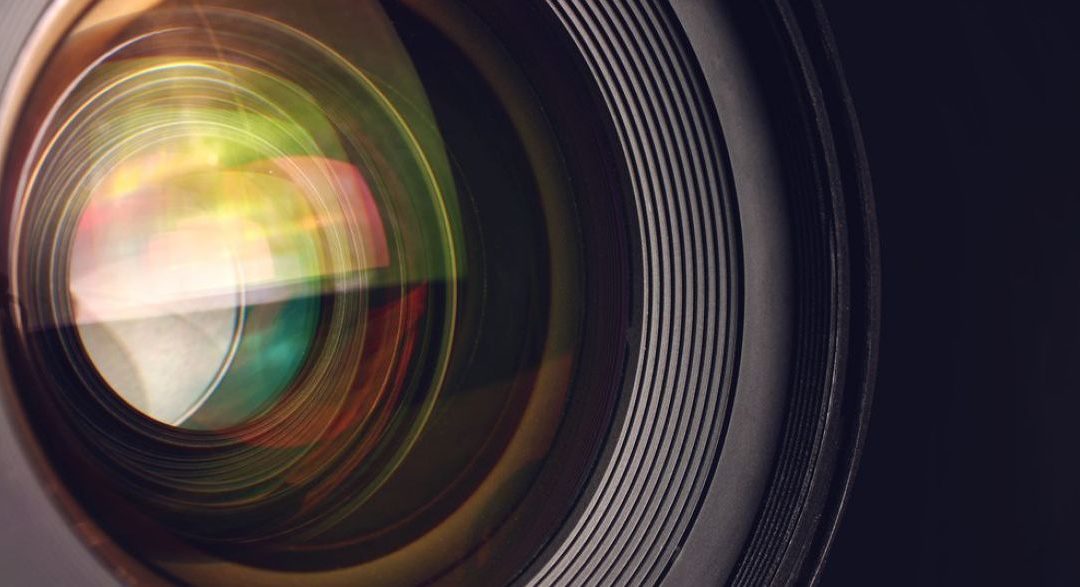 The Portuguese team of photographers who participated in this week’s World Photographic Cup (WPC) in Japan this week won the international competition, also played by 25 other professional image selections.

Working as a world championship in which the photographers proposed by each country compete individually for several categories of image, and then contribute their personal results to the collective classification of the selection they represent, the event returns to distinguish Portugal with the 1. Place of the table, which already won last year.

“Congratulations to the Portugal team for winning the WPC twice in a row,” Jorgen Brandt, chair of the jury, said that the fourth edition of the tournament was “an incredibly close contest.”

Rui Pires, who presides over the Portuguese Association of Image Professionals (APPImagem), and in this condition summons the national competitors among the several candidates registered for the purpose, also told Lusa: “I am very proud of the work of our professionals. Country as small as ours, this award only shows that we are great at what we do. ”

Giuseppe Scozzi, executive director of the WPC, emphasizes the international significance of the prize by saying that “there has never been a program that involved photography like that.” He adds that the participants are therefore demonstrating a growing “wave of enthusiasm to give their best for the country they represent”.

The Portuguese team that competed for the six categories of the WPC 2017 edition brought together a total of 15 photographers from various regions of the country.

Diogo Freitas, José Almeida and João Carlos competed for Commercial Photography, while Carlos Resende, Daniel Rodrigues and Nuno Sá were selected for the categories of Nature, Landscape and Wildlife.

In the section of Illustration and Digital Art, the national representation belonged to José Almeida, Diogo Freitas and Diamantino Jesus and, in Portrait, the competitors were Diamantino Jesus, Fernando Branquinho and André Brito.

The category of Reportage and Photojournalism also included works by José Ferreira, António Tendim and Rui Palha, and photographs of Miguel Matos, Nelson Marques and Pedro Vilela were applied for to Marriage.

In this year’s edition there was only one individual medal for a Portuguese photographer – the bronze for Lisbon’s José Almeida, in the category of Illustration – but it was the sum of all the personal classifications, obtained by each member of the team who, even Thus, secured the collective title to Portugal.

In second place in the group standings, was the United States team and, third, the Russian team.

The individual gold medals, in turn, were distributed by photographers from Finland, Slovakia, United Kingdom, Russia, Mexico and Singapore.

So come to Portugal and try your photographer skills and post everything in real time online, using unlimited internet without the need of a free wifi spot.