Where to go in Portugal? 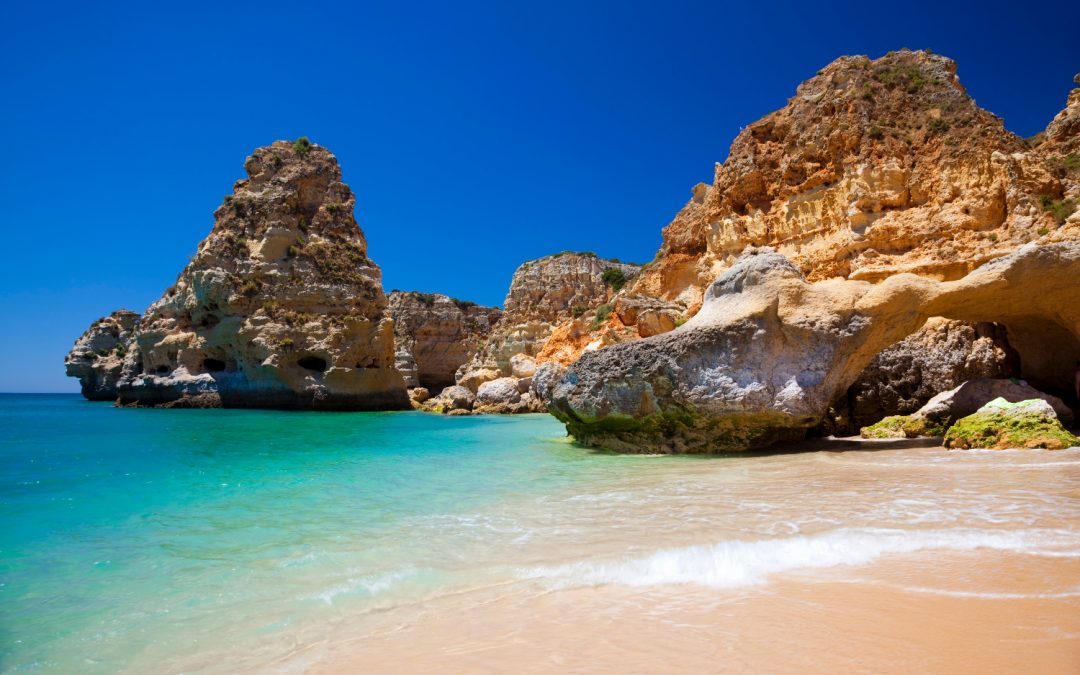 The south-facing coast of the Algarve is the country’s tourist epicentre and justifiably so – it is here that you’ll find the archetypal picturesque Portuguese cove beaches, fringed by rock stacks and gentle cliffs, and it doesn’t take much to escape the high-rise resorts and golf courses. If it’s beaches you’re after, however, you have almost the entire west coast of the country to choose from.

There are expansive stretches of sand not only on the Algarve’s western coast, but also in the southern Alentejo, on the coast around Lisbon and north to Figueira da Foz, and along the Minho coast north to the Spanish border.

Many of these beaches extend as far as the eye can see, and are rarely busy even in high summer, but as they face the full power of the Atlantic, they can be dangerous for swimming. It’s no big surprise then that many attract serious surfers instead, with Peniche, Figueira da Foz and Nazaré all major surf destinations.

So if you are planning to visit one of this places in Portugal and want to have unlimited and portable internet where you can connect until 10users at the same time, just try to rent MyPortugalWifi and you will find it so easy that you may move to Portugal.