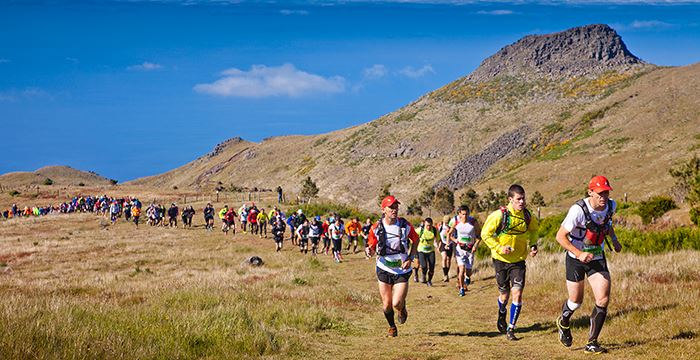 The ‘Porto Santo Nature Trail’ is back and double the number of people involved in the previous edition. The sporting event takes place next week, on March 4, from Saturday to eight days, and promises to give a stir in the local economy of Porto Santo.

Sérgio Gonçalves, executive director of Porto Santo Line, one of the partners of the event, praised the importance of these initiatives for an economy such as the That of Porto Santo, which suffers from a ‘chronic seasonality’.

The 300 participants who made up the ‘human frame’ in the previous edition are now doubling this year. Participants usually bring an average companion to the ‘golden island’ and the race is gaining more and more fans from year to year. “This gives a clear notion that we are walking in the right direction and that the tests have a lot of capacity to evolve and to attract more people to Porto Santo, which then benefit not only the sporting component but also a leisure component,” says Sérgio Gonçalves.

The president of the Athletics Association of the Autonomous Region of Madeira, organizer of the event, says that two hotels are already depleted in Porto Santo due to the sporting event and a third hotel establishment is already on the same path, People are not left alone for the competition.

“The ‘trail’ is not a road test, in which the person goes in the morning [to Porto Santo], takes the test and then returns at night. The vast majority are 3, 4 days to adapt to the courses that are demanding. We will have a series of events here, we will try to recreate a sporting ‘party’ in Porto Santo, a sporting weekend “.

The main event will be an authentic return to the island, consisting of 42 kilometers and 1900 meters of positive gradient, 5 control posts and a time limit of execution of 9 hours and 30 minutes.

So, if you are planning to come to this event and need unlimited and portable internet just try MyPortugalWifi, which you can rent for 5€ per day, so you can share everything online without worrying where are the free wifi spots.