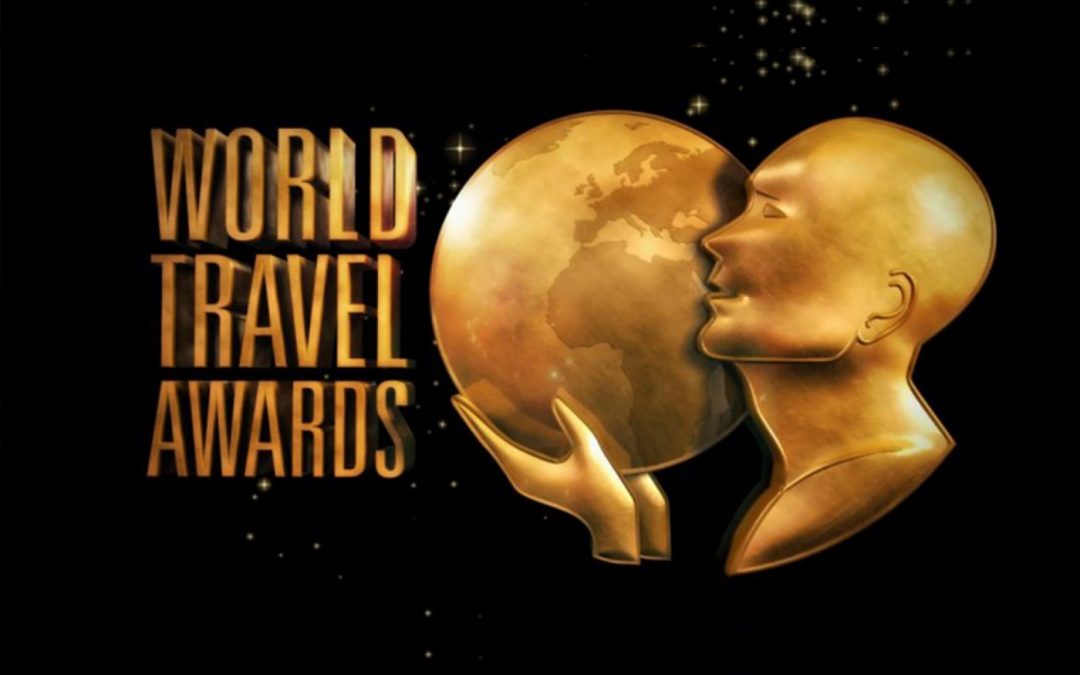 Madeira was chosen on Saturday for the fifth time as Europe’s Leading Island Destination 2018 by the World Travels Awards and will host the awards ceremony in 2019, the Regional Government said.

“In keeping with last year’s title, this is the fifth time that Madeira has been recognized as the Best Insular Destination in Europe (2013, 2014, 2016 and 2017), which is the third consecutive year in which such distinction is verified,” according to a statement from the Regional Secretariat for Tourism and Culture, about the World Travel Awards, known as the “Tourism Oscars”, awarded today in Athens, Greece.

The Regional Government points out that “these five distinctions are also associated, in the last three years, with the recognition of Madeira as Best Insular Destination in the World, also by the World Travel Awards”, at a ceremony held in Vietnam in December 2017.

Santo population and, of course, to the entiretourism sector and to each of the professionals who daily contribute to affirm the difference, quality and identity of the destination.”

In his view, “trust is strengthened by the achievement of this European award, which at the same time serves as an incentive for the continuity of all the work that has been developed, in an effort recognized and can not be ignored by the Regional Government. praise, in this moment that is of great satisfaction, for all. ”

The Madeira Tourism Secretariat says that the region will be host to next year’s European Gala of the World Travel Awards, “in a ceremony that is even more impressive after winning this award.”

Portugal returned on Saturday for the second consecutive year to be chosen as the best European tourist destination in the World Travel Awards, considered as the “oscar” of world tourism, while Lisbon was voted the Best Destination City in Europe and Madeira the Best Destination Island of Europe.

At the Gala Europa, held in Athens and in which Portugal won 36 prizes, the country revalidated the title won in 2017, imposing itself on the remaining nominees: Austria, England, France, Germany, Greece, Ireland, Italy, Norway, Spain, Sweden, Switzerland and Turkey.