12 Interesting and Fun Facts About Portugal 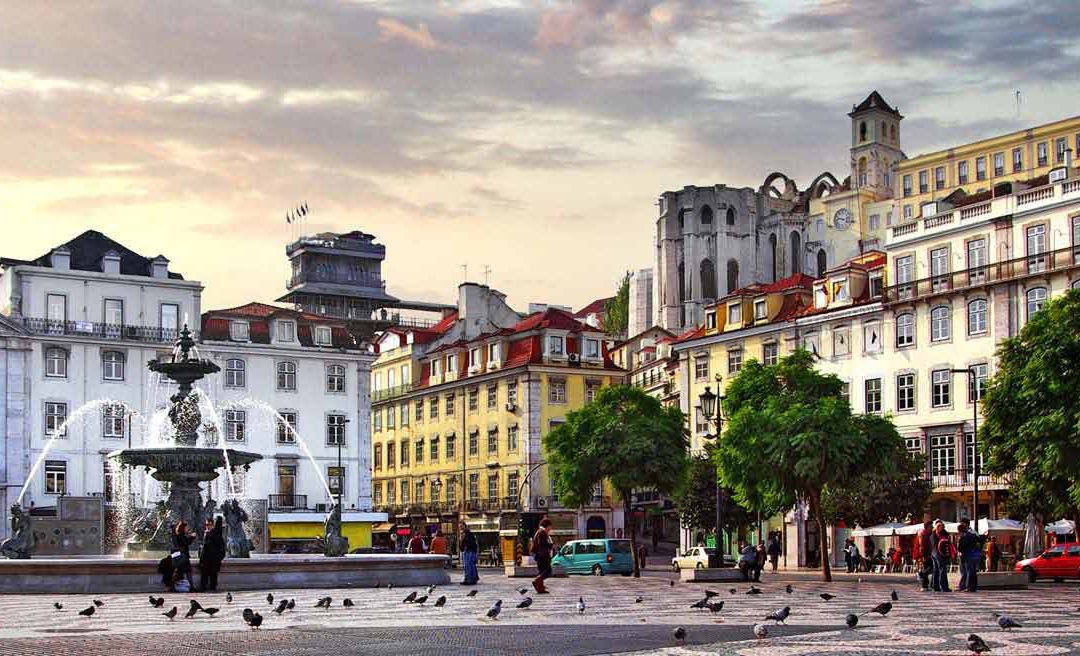 Portugal is a fascinating country with a proud history that can be felt all throughout the country – from its capital, down to each tiny, picture-perfect village.

Are you planning on visiting this westernmost country in Europe soon? Or maybe you have Portuguese roots and want to learn more about your ancestors. In any case, below are twelve facts that are bound to impress anyone about Portugal. You can explore this amazing country with unlimited internet, which you can connect until 10users at the same time.

1. Half of the “New World” once belonged to Portugal

In 1494, the Treaty of Tordesillas was signed which essentially gave Portugal the eastern half of the “New Word”, including Brazil, Africa, and Asia. The Portuguese Empire was actually the first global empire in history! It was also one of the longest-lived colonial powers, lasting for almost six centuries from when Ceuta was captured in 1415, until Macau (now China) was handed-over in 1999. In 1808, the King of Portugal, Dom João moved to Brazil and proclaimed a single state which included Portugal, Brazil and the Algarves. The single state was called the United Kingdom of Portugal, Brazil and the Algarves, which was effective from 1815-1822. The new capital of the kingdom was Rio de Janeiro. The kingdom was disestablished in 1822 after the King returned to Portugal in 1821, leaving his son, Prince Dom Pedro to rule Brazil who in turn declared independence from Portugal.

2. Portuguese is the official language of 9 countries

3. Portugal is the oldest country in Europe

Portugal has had the same defined borders since 1139, making it the oldest nation-state in Europe. Afonso Henriques was proclaimed the first King of Portugal in 1139 and the country remained a kingdom for almost 800 years thereafter, until 1910.

4. The oldest bookstore in the world is in Portugal’s capital

5. Portugal is the largest cork producer in the world

Portugal produces 70% of the world’s cork exports. Main importers of Portuguese cork are: Germany, the U.K., and the U.S. The country also has the largest cork forest.

6. One of the oldest universities in Europe is in Portugal

The University of Coimbra was established in 1290, making it one of the oldest universities on the European continent.

7. Portugal has the longest bridge in Europe

The Vasco da Gama Bridge in Lisbon is 10.5 miles (17 kilometers) long, making it the longest in Europe.

8. Portugal and England have the oldest diplomatic alliance in the world

The Anglo-Portuguese Alliance was signed in 1373 and is in force until this day! Both countries entered wars to defend the other, including the United Kingdom entering the Iberian Peninsular War and Portugal entering World War I. Talk about having someone’s back!

9. Portugal is one of the world’s top surf spots

10. In 1755, Lisbon was struck by one of the most powerful earthquakes in European history

On the 1st of November in 1755, Lisbon was struck by about a 9.0 magnitude earthquake, which was followed by a tsunami, and fires that brought the city to rubble! Furthermore, the earthquake struck on All Saints Day, a major holiday when the churches were filled with burning candles. The earthquake struck, toppling the candles, causing major fires. 275,000 residents were killed and 85% of the buildings were destroyed! People talk about the devastating earthquake to this day.

11. Portuguese Fado was classified as world cultural heritage by UNESCO

Fado (fate in Portuguese) is a music genre that originates in urban Lisbon. It’s a type of mournful and heart-touching folk music sung by the common people. The music genre was recently added to the World’s Intangible Cultural Heritage list.

12. Portugal was the first colonial power to abolish slavery

Portugal abolished slavery all the way back in 1761 – that’s half a century before Britain, France, Spain, or the United States.